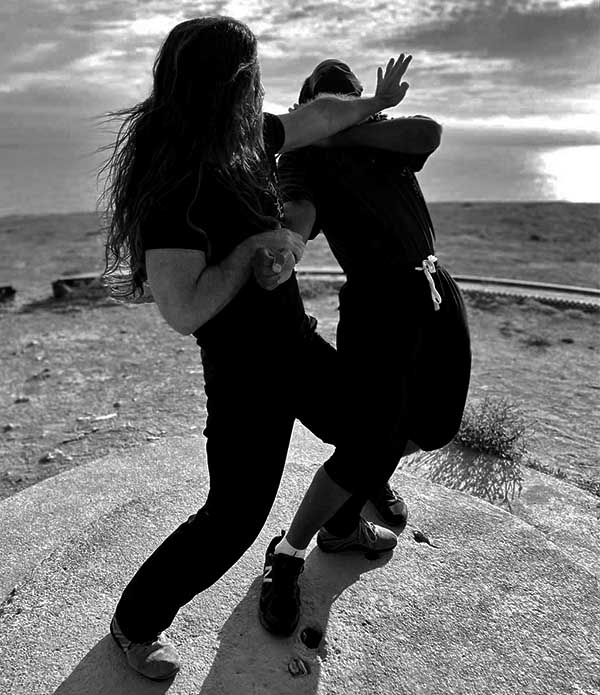 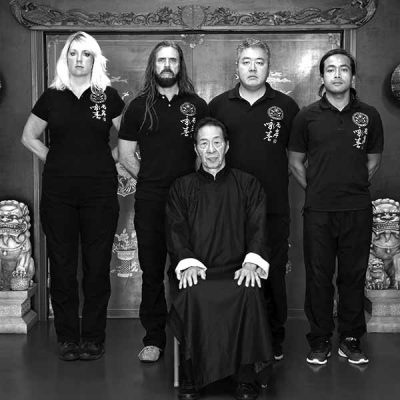 Our Wing Chun school, West Coast Wing Chun, is situated in Long Beach, Ca near LBCC and the city of Lakewood, in Southern Los Angeles County in California, USA.

We are certified through the Samuel Kwok Martial Arts Association. Our Chief Instructor, Master Bryan Talbot, is the US Representative for Grandmaster Samuel Kwok Martial Arts Association, the only disciple of both Ip Man’s sons, the late Ip Ching and Ip Chun. Our instructors are certified and hold valid teaching permits and undergo rigorous instructor training.

We teach the entire, authentic Wing Chun System to youth, adults, and families!

What is Wing Chun?

Wing Chun 詠春 Kung Fu is a martial arts system that originated in Southern China.  It was created by a female nun, Ng Moi and was later modified by Grandmaster Ip Man in Hong Kong.  Bruce Lee, the world’s most recognized martial artists, popularized Wing Chun in the United States during the middle of the twentieth century, and additionally used the art as the foundation of his particular fighting style and philosophy, Jeet Kuen Do.  More recently, the success of the Ip Man movies rekindled interest in Wing Chun across the world.

Wing Chun Kung Fu is a system of self-defense and empowerment based on Principles and Concepts that can be applied in both scopes.  As a system of self-defense, the art makes use of scientific principles to overcome force of a bigger and stronger opponent. Additionally, it utilizes short-range power and sensitivity of touch, as seen through the use of Chi Sau or Sticky Hands.

Everything about Wing Chun Blog 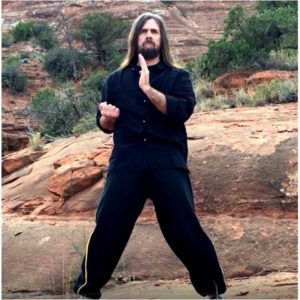 Siu Lim Tao is the primary open hand form of Ip Man Wing Chun Kung Fu.  Why was it named “little idea”?  Ip Man alludes to the necessity of the concentration of practice in the form, as well as the disconnection of thought.  In this case, the definition of 小 may mean “few” or few thoughts. 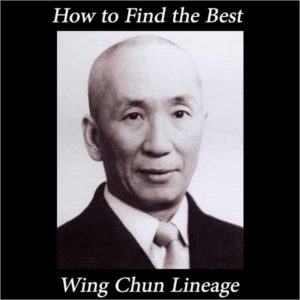 Finding a great Wing Chun lineage to train with is paramount to your success on your Wing Chun path. We’ve put together a guide to help you determine which lineage is the best match for you. 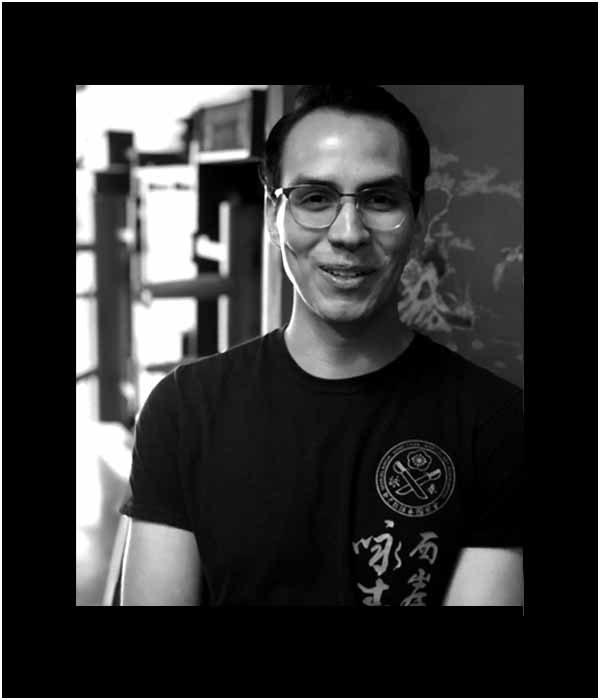 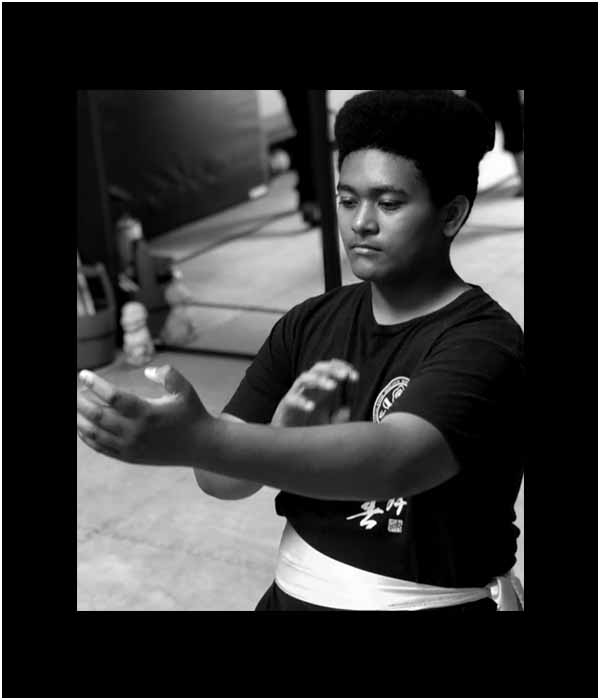 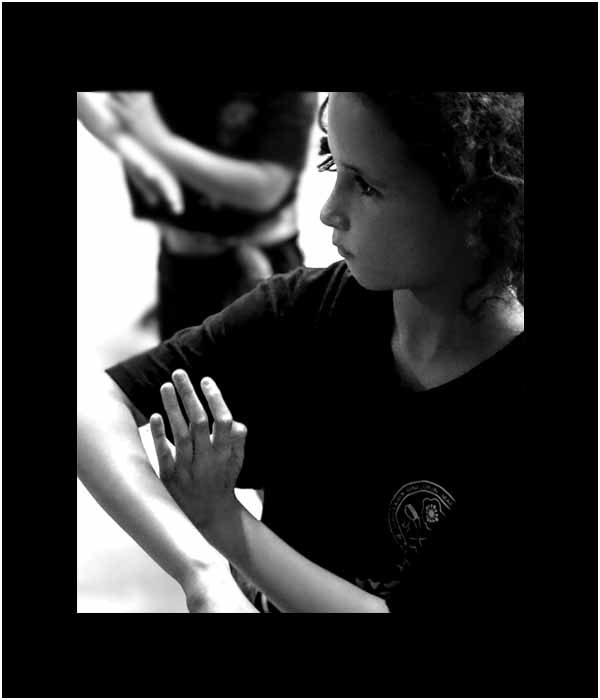 DO what you love.  LOVE what you do.

What's Going On in Our Wing Chun Community

Our own, Sifu Kim Squiers was Featured in Wing Chun Illustrated, V58.
Congratulations to her!

Family Wing Chun Classes have been added to our Online Programs.
Learn more about how you can you child can train Wing Chun together! 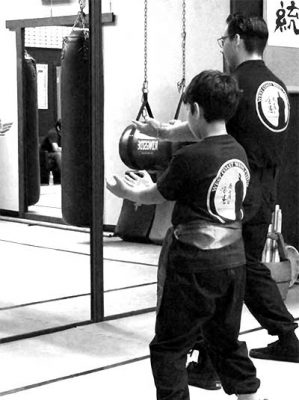 Our Wing Chun Curriculum is the most thorough and comprehensive Wing Chun Training from start to finish.  We teach the entire Ip Man Wing Wing Chun System in a well thought out and planned course of action which allows our students to progress quickly and efficiently, building upon a strong foundation.

Read Testimonials
The information in the course is solid. The drills are well planned and the instruction is top Notch. In the boot camp class, there are typically 4 certified instructors. Everyone is really nice and the attitudes are fantastic. The instructors have a lot of patience and are really good at explaining the techniques and forms. The progression system is really well thought out and tiered in a manner that makes sense. I cannot recommend this school highly enough.
Stephen Hamrick Advanced - Biu Gee 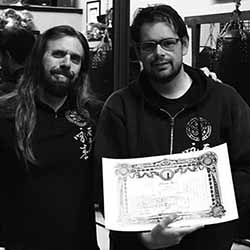 Through learning wing chun I have found in myself a courage, determination and strength that I was unaware of possessing. It has made me feel empowered to know that I will be able to protect myself and those I care about if ever the need arose.
Lorena AlvarezDisciple & Siu Lo Si 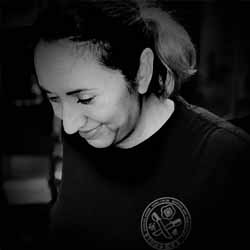 I’ve been training here for almost a year and by the guidance of Sifu Bryan Talbot and Sifu Kim Squiers, I’ve grown into becoming the best version of myself. If you are looking to learn authentic Ip Man Wing Chun Kung Fu for yourself or for someone you know and love, this is the place to go.
Brian GoodenIntermediate - Chum Kiu 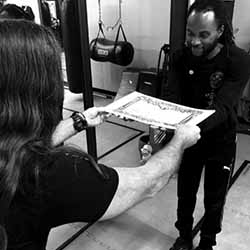 Do you have a question or wish to train with us? Just fill out the form below.